You are here:
Green Building 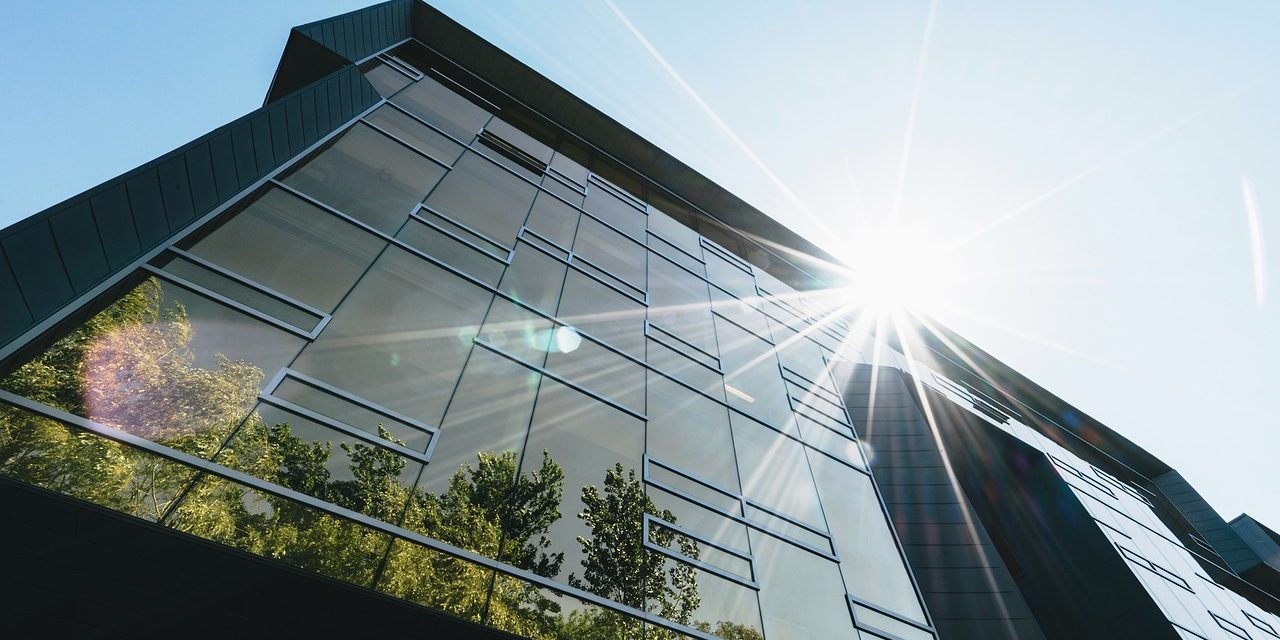 In recent years, luxury real estate developers and architects in the United States, have been increasingly utilizing advances in green building technology and carbon neutral energy programs, while engaging more with the outdoor environment and using cleaner air systems and paint.

This trend has been supported by local, state and federal initiatives, which have created more strident environmental regulations and tax subsidies for green buildings. However, with the Trump administration’s stance on the environment along with proposed budget cuts to the Environmental Protection Agency, there’s a serious possibility of rollbacks of climate change initiatives. It is also possible that the president is planning to withdraw from the Paris climate accord, a landmark international emissions agreement, though according to CNN, he has delayed announcing his decision to withdraw until after the G7 summit at the end of the month.

Marcos Corti, CEO of Consultatio, the developer behind the Oceana, an environmentally friendly building in Bal Harbour, Florida, said green design is here to stay, no matter what happens politically.