What Makes Greenville, SC a Best Place to Live

You are here:
Local Markets News 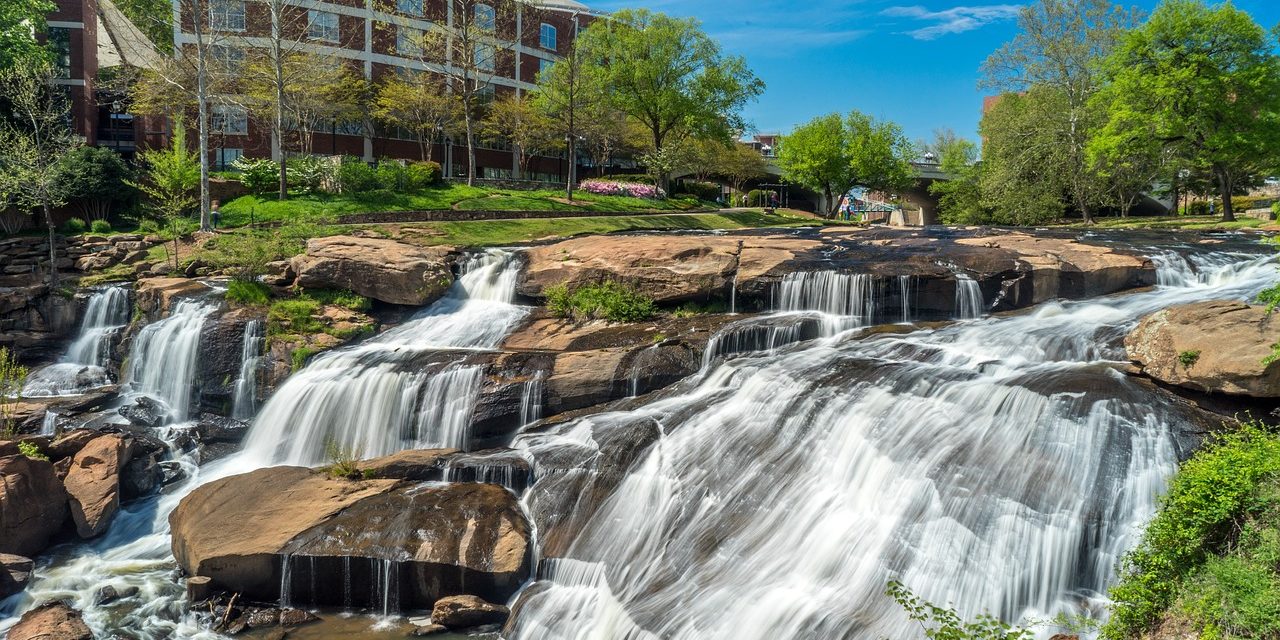 The secret of Greenville, SC’s success is simple: balance. Balance between the old and the new. Between growth and quality of life. Between economic vibrancy and day-to-day livability.

As one of livability.com’s Best Places to Live, this energetic city has much working in its favor, from an enviable location in the booming Charlotte-Atlanta corridor and a welcoming cultural mix of urban sophistication and traditional Southern charm, to its talented young workforce and diversified economy.

“It’s all about getting the balance right,” says Knox White, a Greenville native who has served as mayor since 1995 and overseen the city’s emergence as one of the nation’s most saluted places to live. “You want a robust local economy that creates jobs and opportunities, but at the same time, you need to balance growth with a strong quality of life – you want to have a place people love, lots of activities, lots of green space, a lot of attention paid to walkability.”

Like many cities, Greenville experienced difficulties in the 1970s as the local textile economy faltered, and the downtown core was becoming deserted. Unlike many cities, though, Greenville got on top of the situation quickly, becoming one of the first to revitalize its downtown – it was an early Great American Main Street community – and actively working to diversify its economic base.

“When I came along 20 years later, my job was to jump-start the downtown with mixed-use development, making sure we had not just office, but also residential and retail – whatever it took,” White says. “We had success. Today, we have a strong 3,000 to 4,000 person residential sector, and downtown activity almost 24/7. It’s the place everyone in the area wants to go.”