You are here:
Conservation Efforts 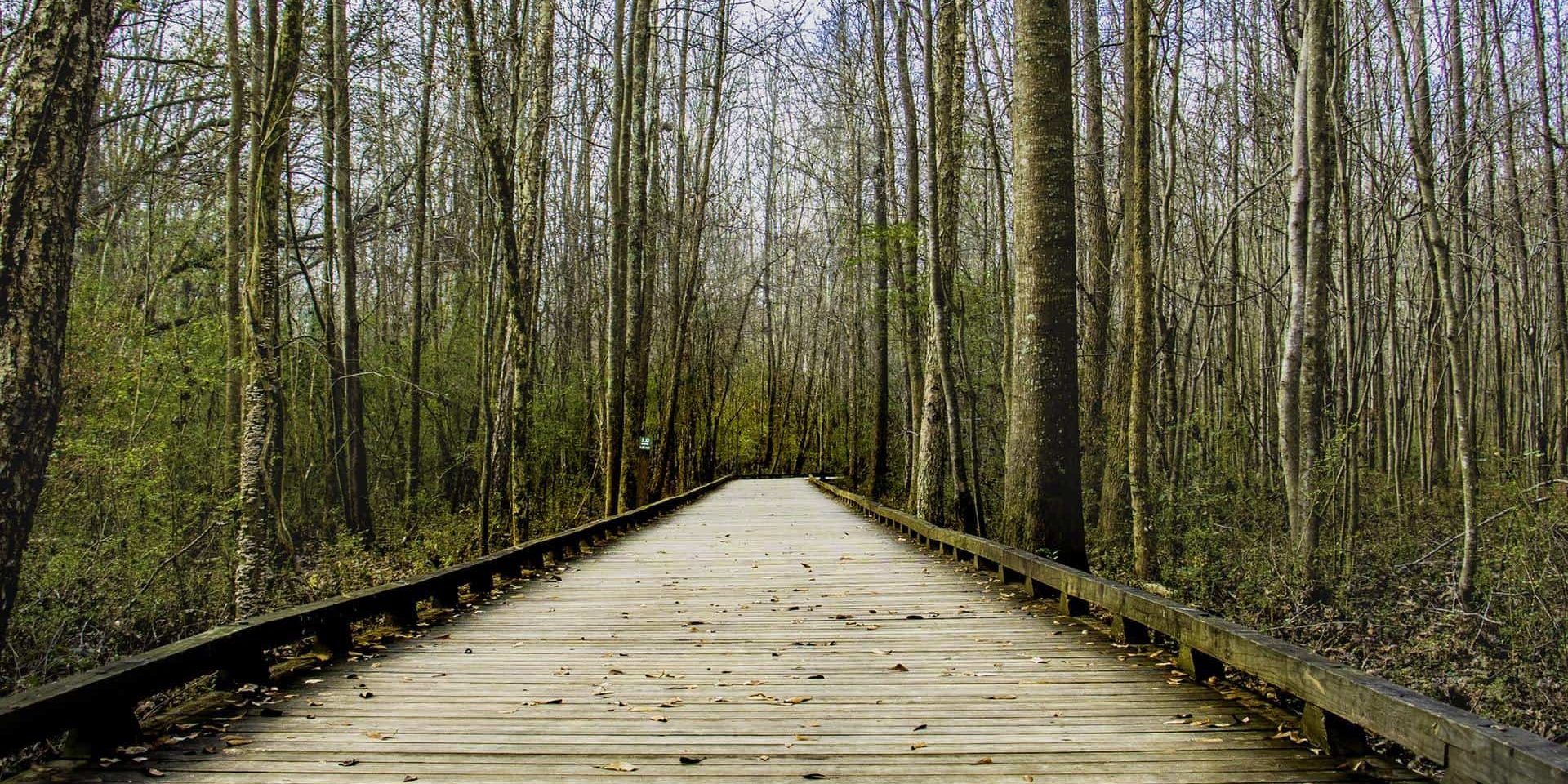 Source: The Telegraph (December 21, 2018) On Election Day, Georgians overwhelmingly approved Amendment 1, also known as the Georgia Outdoor Stewardship Amendment, which is expected to generate more than $20 million annually in dedicated conservation funding. It will do so not by raising or creating any new taxes or fees, but instead by rededicating a portion of the state’s existing sales and use tax on outdoor sporting goods to conservation. As former president of the Georgia Conservancy, I am proud that Georgians crossed the partisan divide and took advantage of this historic opportunity to protect our state’s precious land and water resources. Eight out of 10 Georgians who went to the polls voted “yes” for Amendment 1.

After the amendment passed, Outside magazine wrote that its “success could prove to be a model for similar ballot measures elsewhere in 2020.” I hope that that proves true. But I also strongly believe that conservation should not just be a state-driven priority, the federal government must continue to play a vital role by prioritizing and encouraging conservation among private citizens.

Currently, Section 170(h) of the tax code offers a tax incentive for those participating in conservation. Congress during the George W. Bush administration passed this tax deduction recognizing the fact that many landowners could not conserve their land without an economic incentive. Congress then made it permanent in 2015 under the Obama administration. The incentive has worked as intended ever since.

Collectively, America’s largest landowners own millions of acres of land and frequently use conservation easements, which are voluntary and legally binding agreements that limit the future development of lands forever, to permanently preserve their lands. These large landowners play a key role in protecting our nation’s most valuable resources, but policymakers also need to work to broaden conservation for all Americans.

This includes ensuring that partnerships of unrelated individuals can continue to pool their resources to conserve America’s lands. Conservation is expensive. But it is too important of a mission to rely on super wealthy landowners alone. The tax incentive has played a crucial role in opening conservation to a broader range of Americans.

To date, conservation partnerships have protected hundreds of thousands of acres of land from development. The conservation easement tax incentive has made this possible and restricting the incentive would have a detrimental effect. After all, with more lands being conserved than ever before, why would we turn back the clock on a system that is working as intended?

Though the current tax incentive is clearly working as intended and has spurred an increase in land conservation, there are opportunities for improvements that should be made to this long-standing legislation. Partnership for Conservation, an organization that has advocated for increased land conservation in the U.S. and is made up of individuals, private companies, land trusts, sportsmen’s organizations and conservation groups in more than 40 states, has developed legislative proposals that would curb rare instances of abuse while encouraging the expansion of private conservation.

These proposals include enhancing the definition of “qualified appraisal” to produce more accurate and well-substantiated valuations; bolstering the educational requirements to be a “qualified appraiser” and producing greater visibility and transparency of charitable contributions of conservation easement donations by requiring further clarifying disclosures.

Wealthy landowners play an important role in the conservation movement. However, so should every day Americans, and this tax incentive has made that possible. Our shared goal should be to encourage more land conservation, not find ways to limit access to participation.

Robert Ramsay is a former president of the Georgia Conservancy.