Private conservation might be the future hero for endangered species

You are here:
Investment News 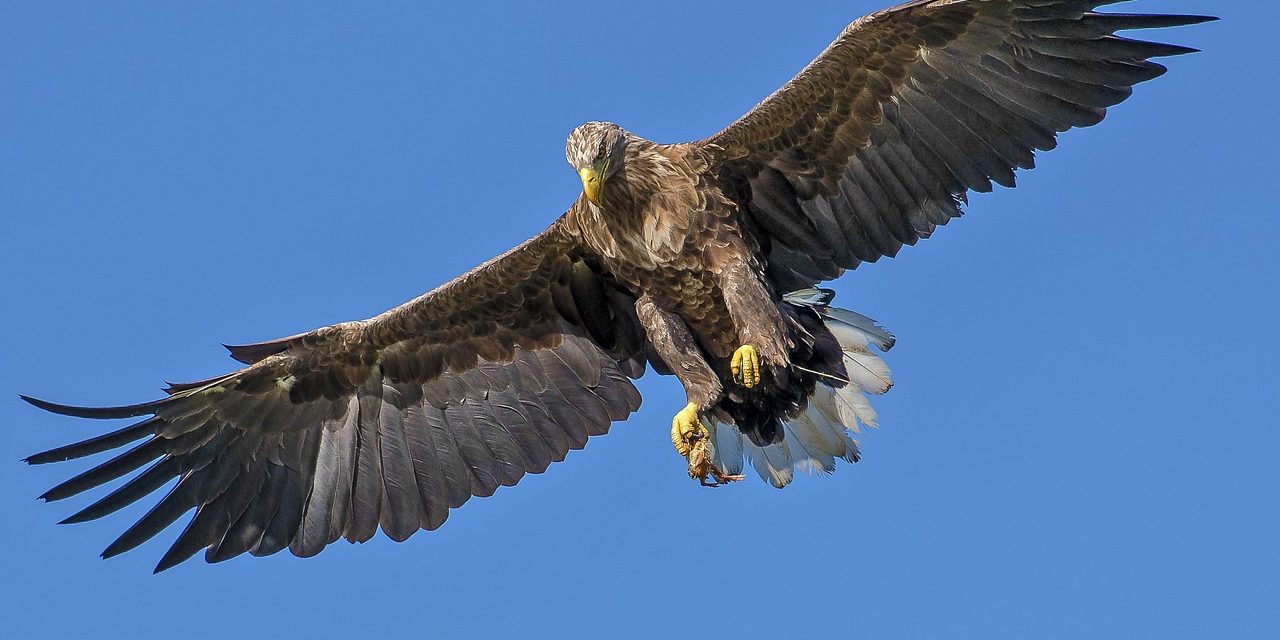 House Republicans may be endangering the Endangered Species Act (ESA), but that does not mean they are driving endangered species to their prospective graves. Recently the U.S. Fish and Wildlife Service announced its support for a package of ESA reform bills. During the announcement, acting Director Greg Sheehan said, “The administration is committed to making the ESA work for the American people.”

These bills are a sign that Republicans are looking to follow through with their campaign promises to revise the policies governing species conservation. Critics, however, fear this will imperil the more than 2,000 species listed under the act. Given the act’s uncertain future, private efforts will remain crucial to endangered species recovery.

Though the ESA is hailed as a monumental piece of legislation designed to stem the loss of species, listing a species under the act does not actively encourage its proliferation. That’s one reason why only 1.5 percent of listed species have been delisted due to recovery. But all hope is not lost. For half of listed species, 80 percent of their habitat is on private land — and that’s good news for endangered wildlife. Voluntary conservation of species and their habitat is already happening on private lands across America, and those efforts are poised to continue with or without the ESA.

A recent report by Strata highlights six successful examples of private organizations working to help conserve endangered species. One such group is the American Prairie Reserve, a non-profit organization working to create a nature preserve that, when completed, will encompass an area of Montana’s northern plains 1.5 times the size of Yellowstone National Park. The reserve raises funds to purchase private lands and also works to obtain leases on public lands. So far, American Prairie Reserve is home to more than 400 animal species, including endangered and threatened species like the long-eared myotis and the piping plover. The reserve has also worked to reintroduce bison, a keystone species considered “near-threatened” by the International Union for Conservation of Nature.

Other voluntary conservation efforts have been started by passionate individuals who want to help preserve species that are often overlooked. The Ugly Animal Preservation Society uses humor to draw attention to non-charismatic species that lack cultural significance or public appeal, using the mantra “We can’t all be pandas.” The group of comedians even held a “world’s ugliest animal” competition to promote these species, with the winning blobfish being featured in media outlets worldwide.

Continue Reading this article on The Salt Lake Tribune

The Increased Importance Of Environmental Sustainability In Real Estate
July 2, 2019