You are here:
Investment News 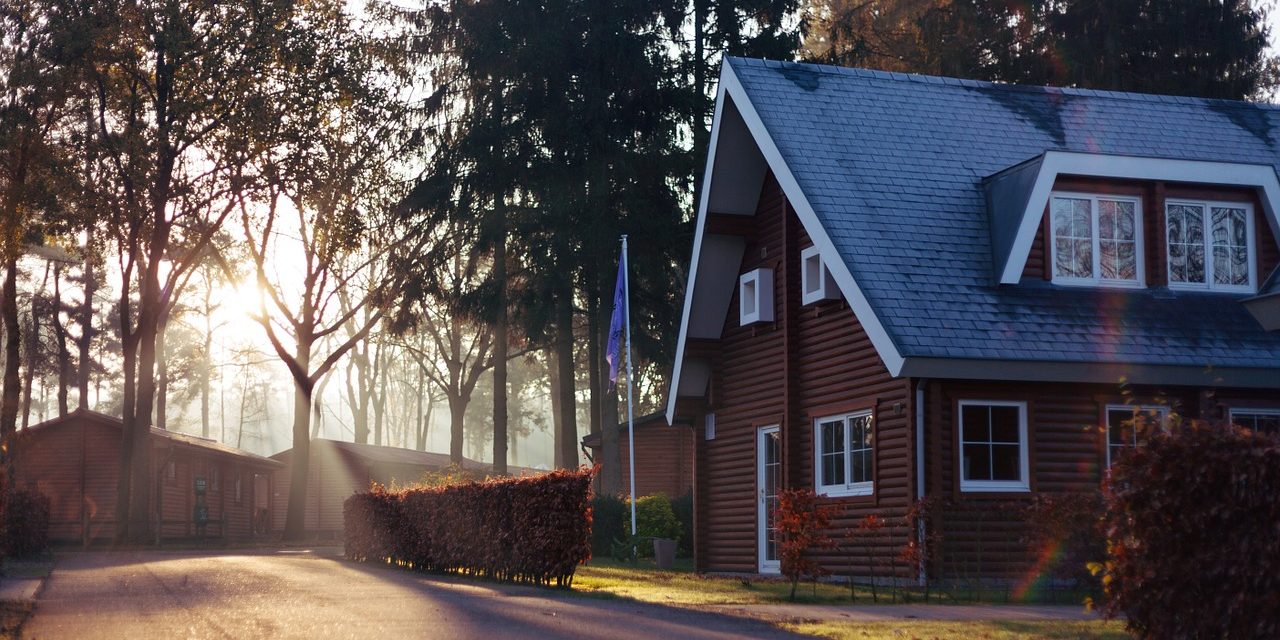 Why live in a metropolis when you can find urban perks in the suburbs?

Older millennials are realizing they don’t have a good answer to that question anymore. The result: a migration out of the city.

Almost half of millennial homeowners live in the suburbs, and the majority stay in the same metropolitan area when they buy a home, according to research from Zillow.

While millennials might have once shuddered at the thought of trekking out to the ‘burbs, this very generation (who make up 42% of all homebuyers), is trading in the hustle and bustle of cities for less chaotic communities. And many of these “surban” environments provide millennials with the kinds of amenities they got in the city, including boutique fitness options, high-quality grocery stores and popular restaurants.

The outskirts of Philadelphia are home to one of these hot suburbs — King of Prussia, Pennsylvania. Parc, a French restaurant in Philly’s high-end Rittenhouse Square, used to be the highest-grossing restaurant in the Philadelphia metro area. However, the pour house City Works, 20 miles outside of the city in the mixed-use Village at Valley Forge in King of Prussia, is hot on its heels, Radecki says.

Recently, she pointed out, Toll Brothers (TOL) opened the Brownstones at the Village at Valley Forge and has sold almost 40 units since opening last fall. However, Radecki says if you asked anybody born in the 1980s whether they would live in similar developments even five years ago, she would reply that she doesn’t know why anyone would make the move.